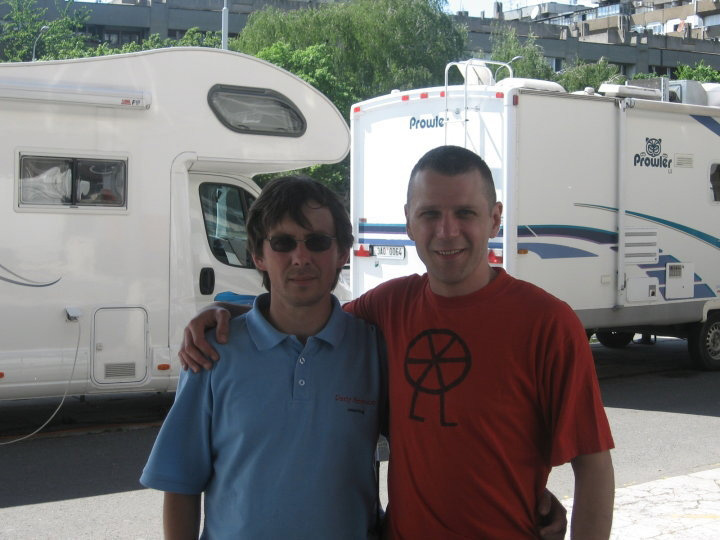 No matter whether the movie is shot in the studio or at other locations, it is necessary to provide sufficient choice of hot and cold beverages for the refreshment, between and during meals. That’s why we have provided a large number thermos, the volume of 10 liters, the brand “Cambro”, in which drinks retain freshness and temperature for several hours. Besides hot and cold beverages, baskets of fruit, sweet and salty snacksare placedat the agreed positions, which serve as a refreshment between meals.

Since Serbia has been recognized as an interesting film destination, attractive locations, the beauty of nature, the architecture of our cities have proven to be a great potential to be exploited, at least when it comes to the film industry. Therefore, it is quite natural that Party Service takes its place and enters the world of the film, so we have to boast with the projects we have worked on, including:

The film by French director and producer Luc Besson, was filmed in several locations in Belgrade, while Party Serviceteam was responsible for nutrition of the film crew.

The film of the famous director John Stokvilain which play ravishing Paz Vega, Christopher MacDonald and Michelle Lombardo, was shot at several attractive locations in Serbia and Montenegro, while we were in charge of nutrition of the film crew during shooting.

We were responsible for nutrition of the film crewwhile William Shakespeare’s drama “Coriolanus” was shot at several locations in Belgrade, Pančevo and Inđija.

The Italian series was shot in coproduction with the channel RAI Uno and Belgrade Production Company “Work in progress”.Shooting took place at several locations in Belgrade, Zrenjanin, Subotica and Pančevo and we were responsible for nutrition of the film crew.

The South Korean film was shot at several locations in Belgrade, while team from the Party Service was responsible for nutrition of the film crew.
We are also successful when it comes to films and series of domestic production, and we would be happy to point out:

The famous domestic series, whose realization we have supported and we were responsible for nutrition the team during shooting.

While shooting Montevideo, we were responsible for nutrition of the film crew, and the shooting was done at several locations.


Organization of nutrition of the film crew is a specific and unique aspect of serving, which requires great ingenuity and flexibility. Accordingly, in addition to menus that are created by our chefs, we are always ready to meet the specific requirements of the members of the film crew, whether it is a dietary regimen, allergies and other specifics related to diet. Thus, there is always the possibility that, if the daily menu does not meet the needs of the client, our mobile kitchen can prepare a dish that would certainly be tasteful to him. This is what makes our work interesting and challenging. Party Service is fully equipped to meet all requirements and qualified to prepare and organize high quality nutrition at all locations. When time and location conditions permit, we will always be happy to light up the grill and cook traditional dishes in kettles over a fire. However, if the weather forecast is not favorable, we have a sufficient number of tents, tables and benches, and that we can make your experience complete, by making a good shelter from bad weather.